This is part two of the discussion of the Arctic outbreak of 2019. 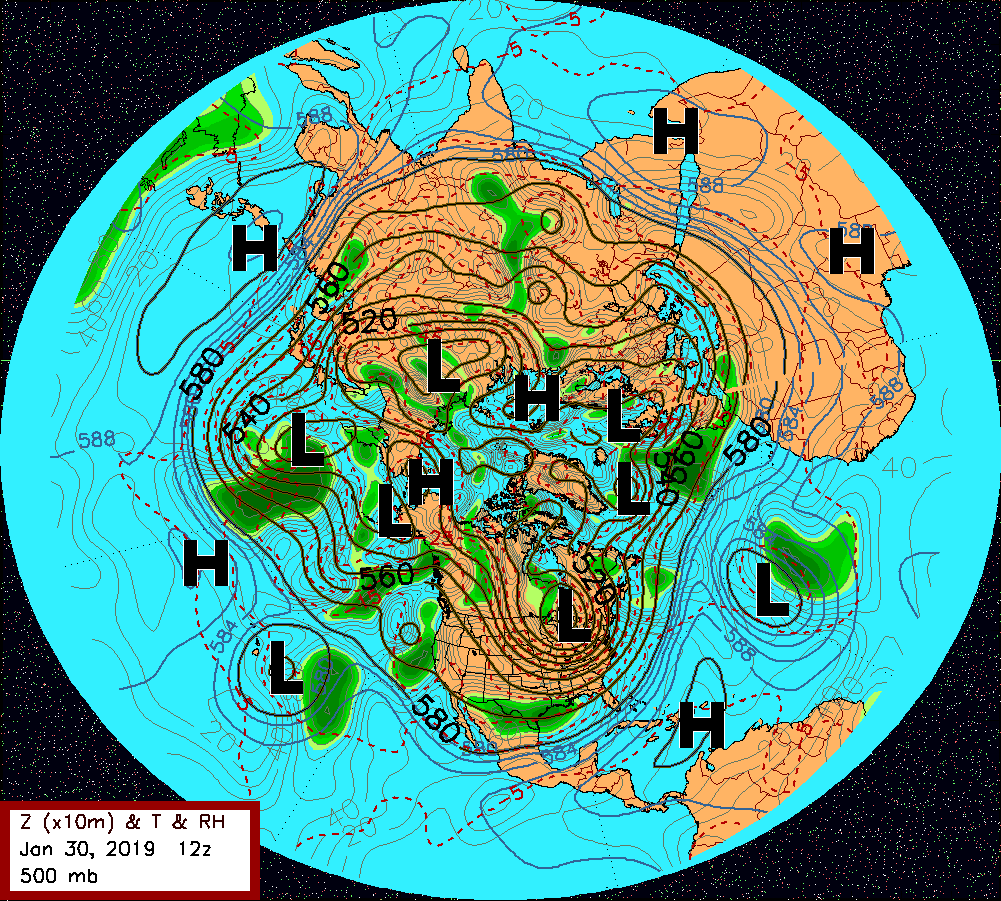 The mid atmospheric airflow flow pattern is depicted in Fig. 1 through the contours of the height of the 500 mb pressure surface (in tens of meters) above mean sea level (MSL).  The height contours are at every 100 meters, spanning the values from 4.9 to 5.9 km, MSL.  The polar vortex over the Great Lakes region of North America represents one lobe of a four lobe pattern of an approximately rectangular flow counter clockwise around the North Pole, which if the earth were perfectly spherical would probably be very close to a square with rounded corners. Instead of the flow' s being symmetrical, the two lobes of the rectangle on the upper right are weaker than those to the lower left.  In fact, the lobe that would extend over the Tibetan Plateau is weakened by the high mountains in that region, some of the peaks of which poke above the 500 mb surface. Note that the vortex over the Great Lakes is opposite to an approximately equal one in northeast Siberia. 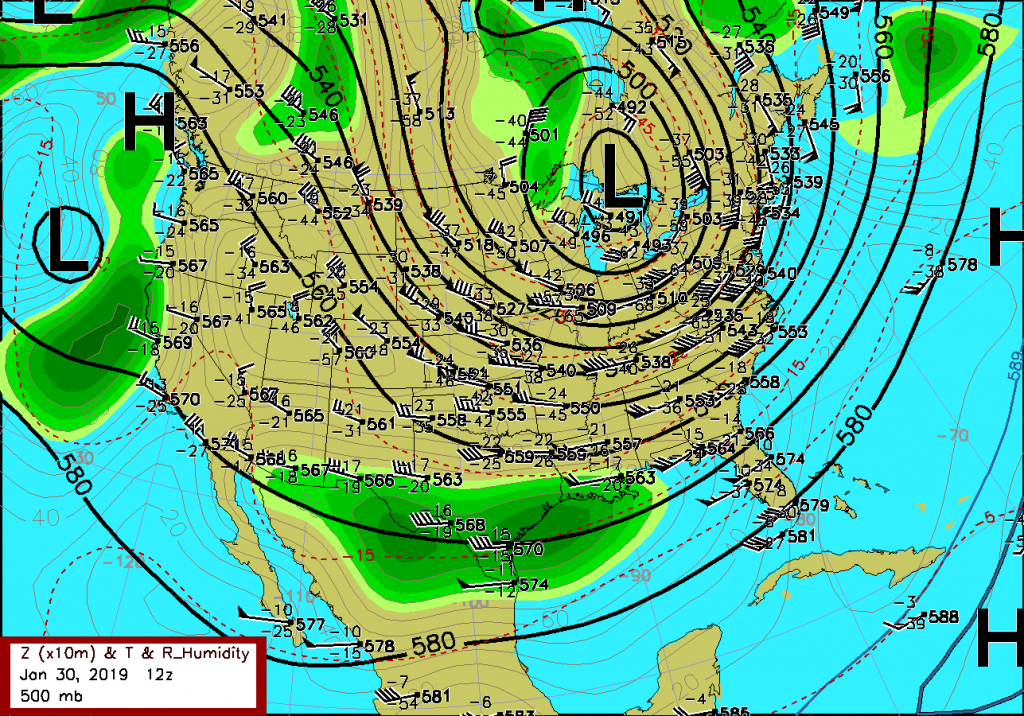 Fig 2. A plot of the 500 reanalysis height, temperature, and relative humidity and plot of corresponding sounding data for 30 Jan 2019 1200 UTC.ThA

A more detailed plot of the 500 mb over North America (Fig. 2) shows that it corresponds well with the sounding pattern. The NCEP Reanalysis "data" is output from an model that assimilates data from space and time. It therefore affords a better analysis of the atmospheric structure than just a simple objective analysis of meteorological fields as presented in part one of this discussion.

Check back to see how this pattern compares with what one would expect from climatology. 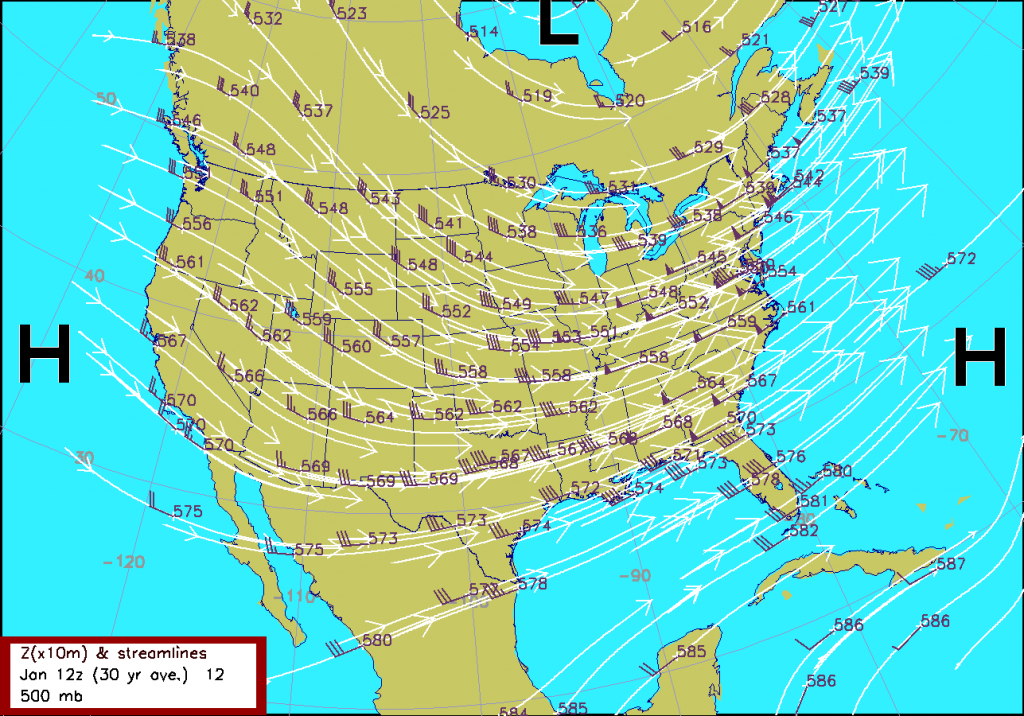 Fig. 3 A depiction of the 500 mb surface based on a 30 year climatology resulting from the analysis of the wind streamlines.